Get Oddly Enough in your Inbox

Get our weekly newsletter and notifications about upcoming events and publication releases.

Events on how design plays into our lives

The first edition of Oddly Enough looked at a topic that’s incredibly close to our hearts and tangential to the universe of everyday design: independent magazines.

For a number of years now, we’d been working closely with independent publishers and sharing some of the world’s best independent magazines with Indian readers. As supporters of indie magazines, we’re conscious of the delightful space these publications inhabit in the world at large. In India, the independent magazine space is still young, but there’s been a growing appreciation of quality content and a rising interest in publishing independently. In light of these happenings, we thought it’s time to turn our eye on magazine-making. Our panel comprised experts in the field. The panellists have worked behind the scenes of some really good publications, online and in print. 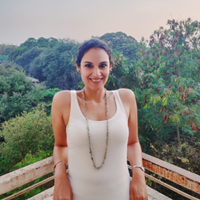 Karanjeet Kaur is the Creative Editor at ‘Arré’, a digital media platform. She was formerly the Deputy Editor of ‘National Geographic Magazine’ (India) and has written for publications like ‘The Hindu’ and ‘Caravan Magazine’. She published a book for children last year. 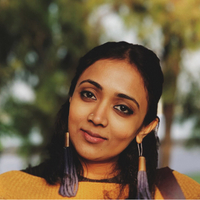 The ‘Soup Magazine’ is an independent digital publication with insightful stories from contemporary India. Meera also comes with years of experience in advertising — she’s worked with agencies like Creativeland Asia and Leo Burnett Orchard as well as written two books for children. Until early February, Anand was the manager for data products at ‘Scroll.in’. Earlier, he was news applications head at the ‘Hindustan Times’, a visual journalist at ‘Vox.com’ and a co-founder of ‘The 545’, a website focused on the general elections in India.

The Business of Design

What does it take to build a brand that can sustain itself? How do you reach the right audience? What skill sets do you need to establish a business and sell a product? 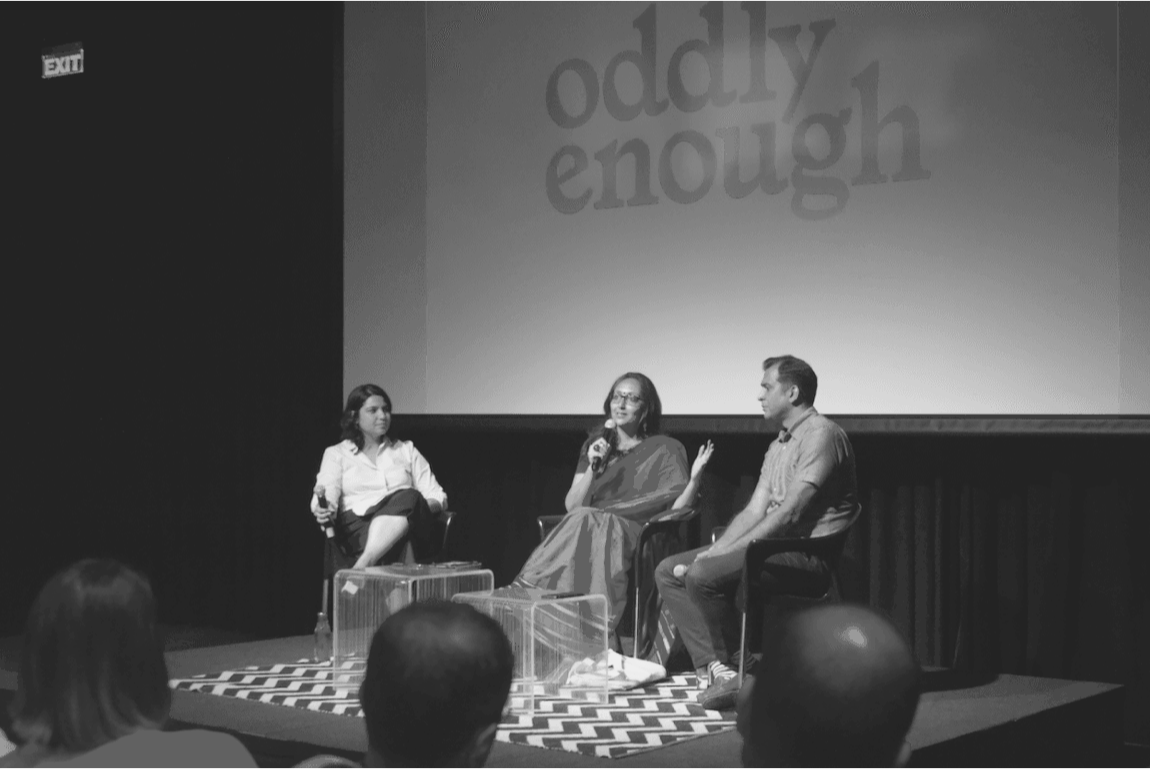 With Oddly Enough Nº3, in association with G5A Foundation for Contemporary Culture, we’re looking at how design can respond to climate change. 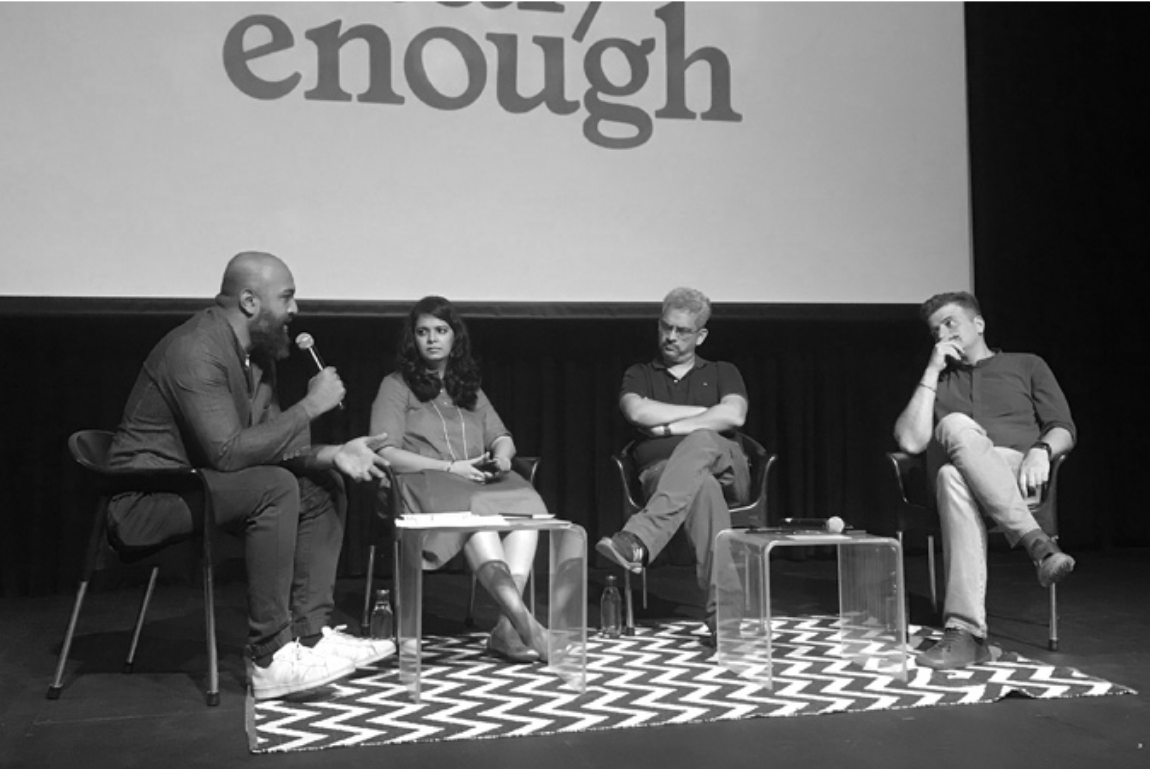 Out In The City

With Oddly Enough Nº2, in association with G5A Foundation for Contemporary Culture, we’re observing our cities.